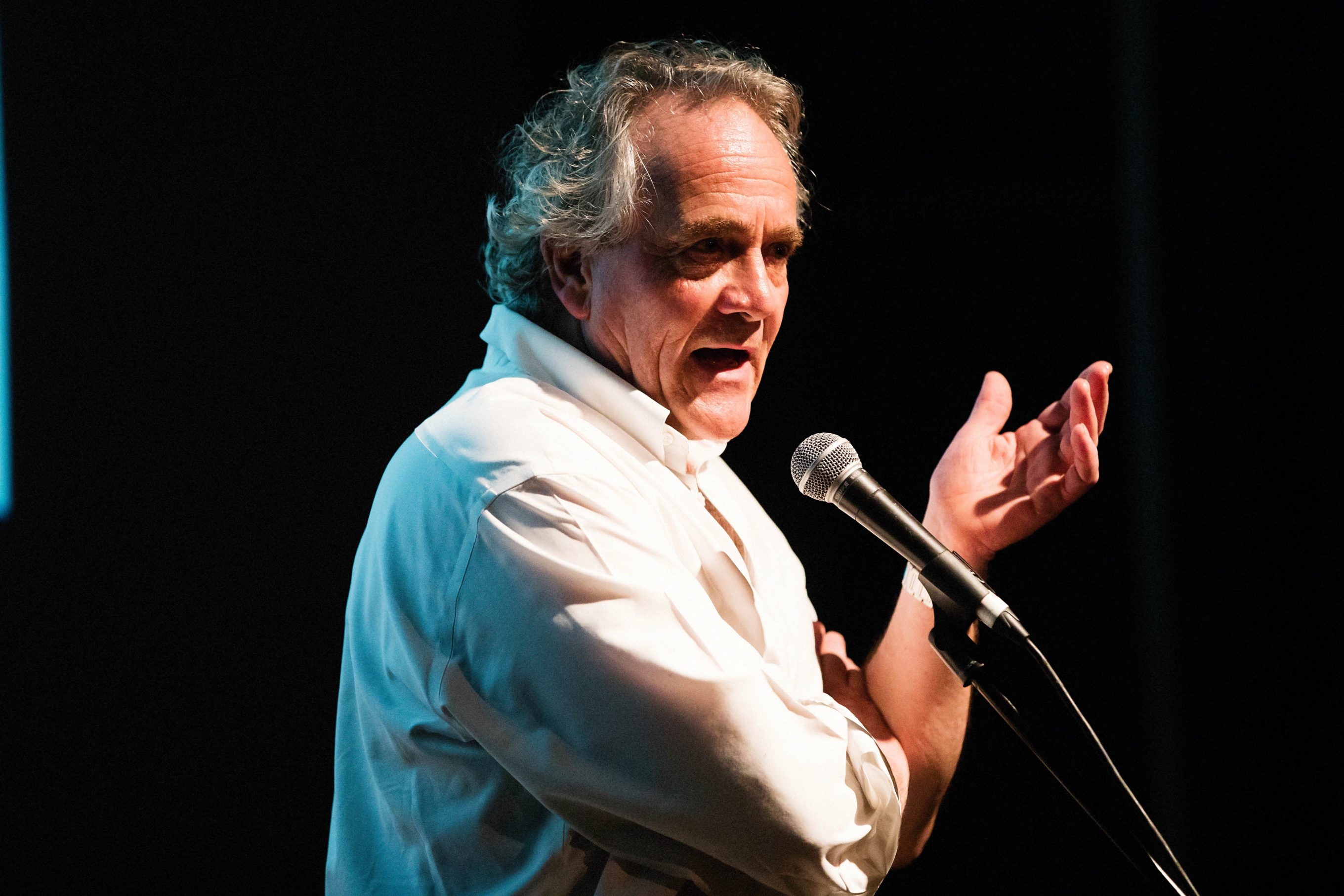 Balance at The Convention

The Convention on Brexit & the Political Crash is a response to the rapid change in politics that has occurred in the West over the last year. The two-day event is not designed exclusively to address the United Kingdom’s 2016 vote in favour of leaving the EU, but this will certainly be taken as part of the upheaval that is affecting the United States and many EU countries. The Convention will focus on the big challenges to the United Kingdom but also on the threat to democratic and liberal values in the West.

The Convention stands squarely with these values, which means we believe it is right to hear and weigh both sides of an argument. For that reason we have asked both those who supported the ”leave’ and ”remain’ campaigns to contribute to the Convention. It will be a good moment to assess where we are, nearly a year on from one of the most rancorous campaigns in recent British political history. And we will have all shades of opinion on how Britain goes forward, improves the national discourse and its politics and achieves a fairer society.

But this is not the only item on our agenda, by any means. There is the influence of Russia in Western democracies to consider, the threat posed to traditional media by the post-truth age, and the march of populist insurgencies across Europe. Our event comes just five days after the French Presidential Election where, despite a general assumption that Le Front National will be beaten, there may still be an upset which has profound consequences for all Europe. It is important to understand that the Convention does not regard a party like FN as simply another political movement, but believes it to be inimical to liberal and democratic values. So, there is no question of giving time to parties or individuals that express racial and religious prejudice. This applies also to the extremist voices in the United Kingdom and the United States.

We will not submit to the attacks on free discussion that have chilled the debate in Britain since the vote last year: indeed, the Convention is in part a response to them. And we have no respect for the equivalence that gives the same weight to those who support their arguments with empirical evidence and those who simply mouth prejudice and ignorance. To that degree we define the boundaries of the event, for it can only exist as a debating space for those who subscribe to the values with which the Convention was founded in the 2009 Convention on Modern Liberty.