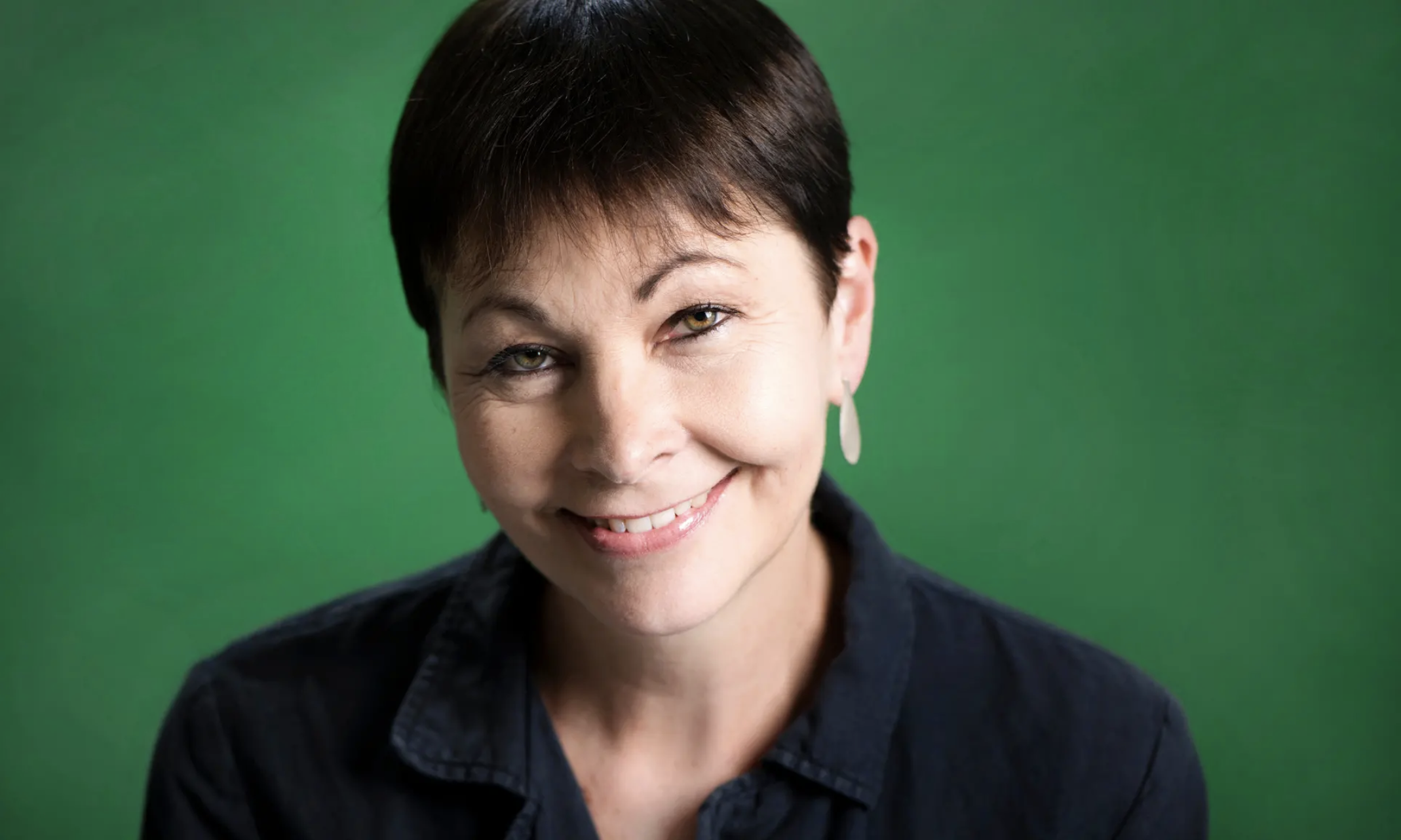 Caroline Lucas: ‘Parliament is a laughing stock. So we have to go back to the people’

The Green MP has been a star performer in the Brexit debate and she says it’s time for cross-party action to avoid a national emergency.

In the pre-Christmas parliamentary shambles of pantomime refrains, bluster and obfuscation over Brexit, a handful of politicians stood out for crisp and persuasive performances.

Along with Labour’s David Lammy and the Conservatives’ Anna Soubry, they included the sole MP from the Green party, Caroline Lucas, who won plaudits for highlighting the ways in which Theresa May had “turned faith-breaking into a new art form”.

And, to cheers and applause during Channel 4’s television debate last month, the Brighton MP pithily articulated the case for a people’s vote on the realities of Brexit. “I would always prefer to back a @UKLabour voice over anyone else but have to say @CarolineLucas absolutely owned the #c4brexit debate,” tweeted Alastair Campbell.

However, the praise is small comfort for Lucas. “Parliament has made itself a laughing stock, frankly,” she told the Observer. “Those scenes before Christmas were deeply depressing. We have a political leadership that’s chronically unable to lead. And, sadly, we’ve probably got to rock bottom in terms of the external perception of parliament’s ability to navigate a way through this – which is another reason to go back to the people.”

Lucas, 58, is a leading advocate for a second referendum and will be a key speaker at The Convention, a gathering to consider the complex issues surrounding a potential second referendum, in central London on Friday. Its organisers say it will draw on new voices and new thinking, and will be run by, and for, young people.

In an interview in a crowded cafe in Brighton, Lucas said: “There is a big vacuum left by the Labour leadership, which I think is incredibly disappointing. On many issues, Jeremy Corbyn and I are in agreement. But on this, I think he’s got it wrong, he’s letting people down and he’s letting his own party down.”

A recent poll showed 72% of Labour members thought Corbyn should throw the party’s weight behind demands for a second referendum, and 88% would choose Remain if such a vote were held. But support for a people’s vote was growing not just among Labour members, she said.

“It’s the option that is garnering more and more support in parliament, literally by the day, with an increasing number of Conservatives coming out for it as well. But unless the Labour frontbench swings behind it, it won’t get a majority – and that’s what makes Corbyn’s position so absolutely critical.”

Some young people who had deserted the Greens “to flock to Corbyn with real hope for a different kind of politics” were now returning to her party’s fold, she said. “Some are now coming back to us because they’ve been so disappointed that there’s no political leadership coming from Corbyn on what is pretty much a national emergency.”

The depth of the crisis meant politicians should put the country’s interest above party politics. “The only responsible thing to do is to work with others around shared objectives. It doesn’t mean I’m close to Anna Soubry on 100 other issues, such as the environment or social justice, but on this one issue I think we’d be letting down the people of this country if we didn’t try to work together for the common good.

“I think that’s one of the few positives that have come out of this – actually recognising that it is possible to work on particular issues cross-party, and that doesn’t mean that you’ve sold out any of your policies, it just means you recognise the overwhelming threat facing this country, and you put that first.”

But asked about talk of a realignment of British politics and the possible creation of a new centre party, she said it would be “the most grotesque self-indulgence”, adding: “If this national emergency is being used as a stalking horse to build support for a new centre party, that would suggest to me that [the people behind it] are not putting first the core issues; of how we avoid the worst of the Brexit crisis, how we listen to the people who voted for Brexit and recognise that many of them have extremely good reasons to vote the way they did, how we heal this country and how we provide the opportunity for people to think again in the light of all the information we have now that we didn’t have two-and-a-half years ago.”

Lucas represents a city which voted 68% in favour of staying in the EU, making her stance considerably easier to argue than the challenge facing Labour MPs who are pro-Remain but represent constituencies that are overwhelmingly pro-Brexit.

But, she insists, she and others in the People’s Vote campaign were not trying to re-run the 2016 referendum, but to offer voters a chance to review their choice in the light of information that was not available last time around.

“There’s a carpentry saying, ‘measure twice, cut once’. When you’re going to do something that’s very difficult to reverse, just double-check. The idea of crashing out of the EU with no deal was never discussed in the referendum campaign, and every single Brexit option will make the country poorer.

“So it’s very hard for MPs to vote without double-checking on a set of policies that will make their constituents worse off. Many MPs in some of those northern constituencies, like Anna Turley in Redcar, are supporting a people’s vote on the grounds that it’s right for their constituents to have the opportunity to look at new information and check they’re happy. And, if they are, then Brexit goes ahead.”

Lucas has been travelling around the country, visiting pro-Brexit areas. “People who voted to leave did us all a service, in a sense, by giving the establishment a bloody good kicking. To the extent that many of them voted to leave because they felt the status quo in this country is intolerable, they were absolutely right.

“These are communities that have proud histories but which have been hollowed out by de-industrialisation, decades of neglect, compounded by ideologically driven assaults on national and local public services in the name of austerity.

“We live in a country of grotesque inequalities. And [in 2016] here was a campaign headed by the two people they most wanted to give a kicking to: the prime minister and the chancellor. So, who can blame them?

“But the tragedy of this was that Brexit was sold as a way of addressing those very real grievances and yet everything we have learned since has reinforced the sense that Brexit would actually make all that worse.

“I’m not interested in simply trying to reverse the vote in a way that doesn’t tackle the causes of Brexit.”

If there were a second referendum, the campaign in favour of staying in the EU should be run by young people rather than establishment figures, she said.

“That’s one of the positive things that have happened in the past year or 18 months: the emergence of young people running campaigns such as Our Future Our Choice. They are going to be absolutely crucial.

“A new campaign around a second referendum has to be about a different kind of future – a hopeful, positive vision of how EU membership is crucial for environmental protection, human rights, labour standards and how we can extend the EU project to answer some of the challenges we face today. It’s not about preserving an economic status quo.” 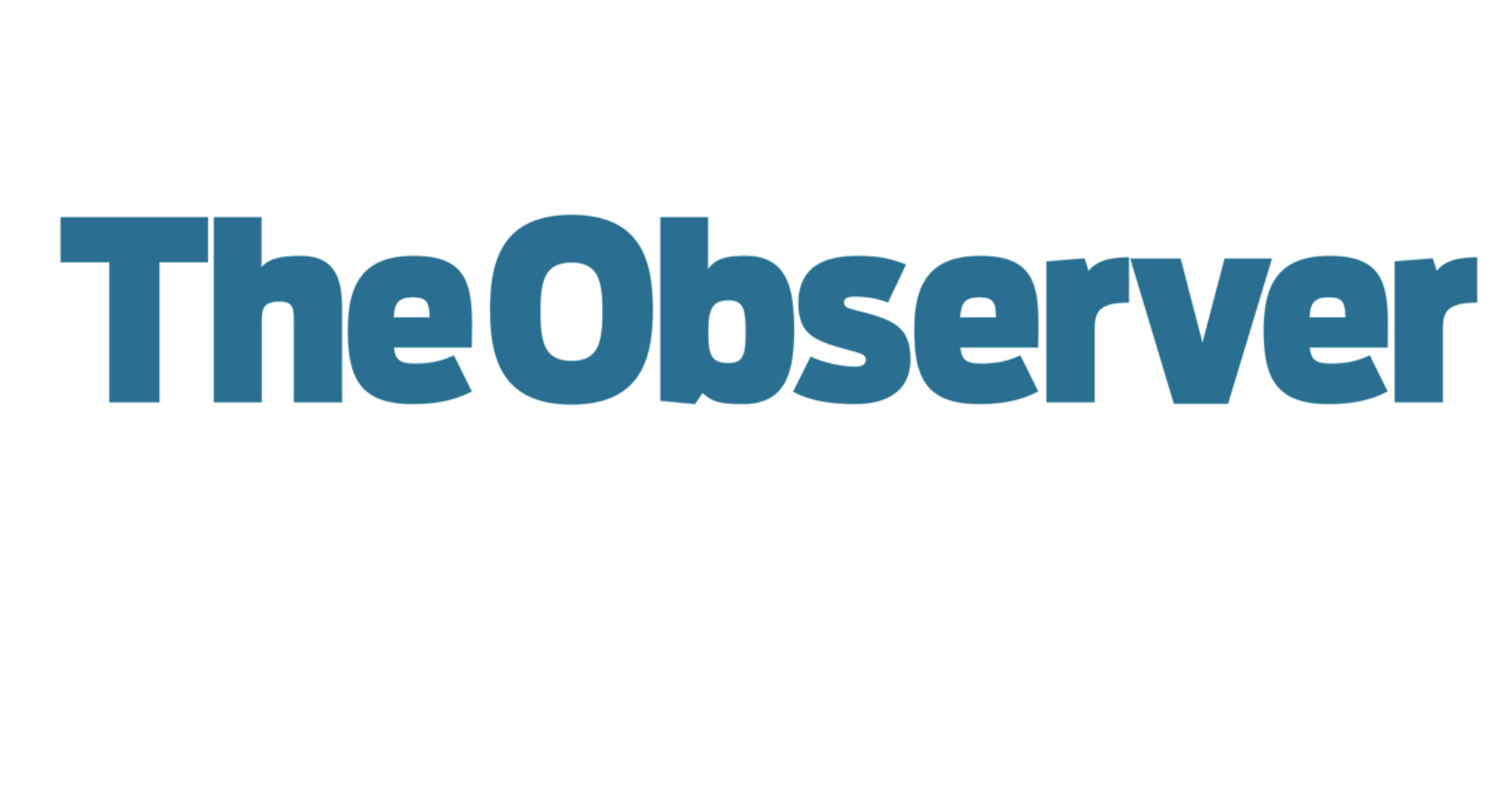 « Report of ‘The Convention: Another Vote is Possible’   |   Donald Trump’s firing of James Comey is an attack on American democracy »