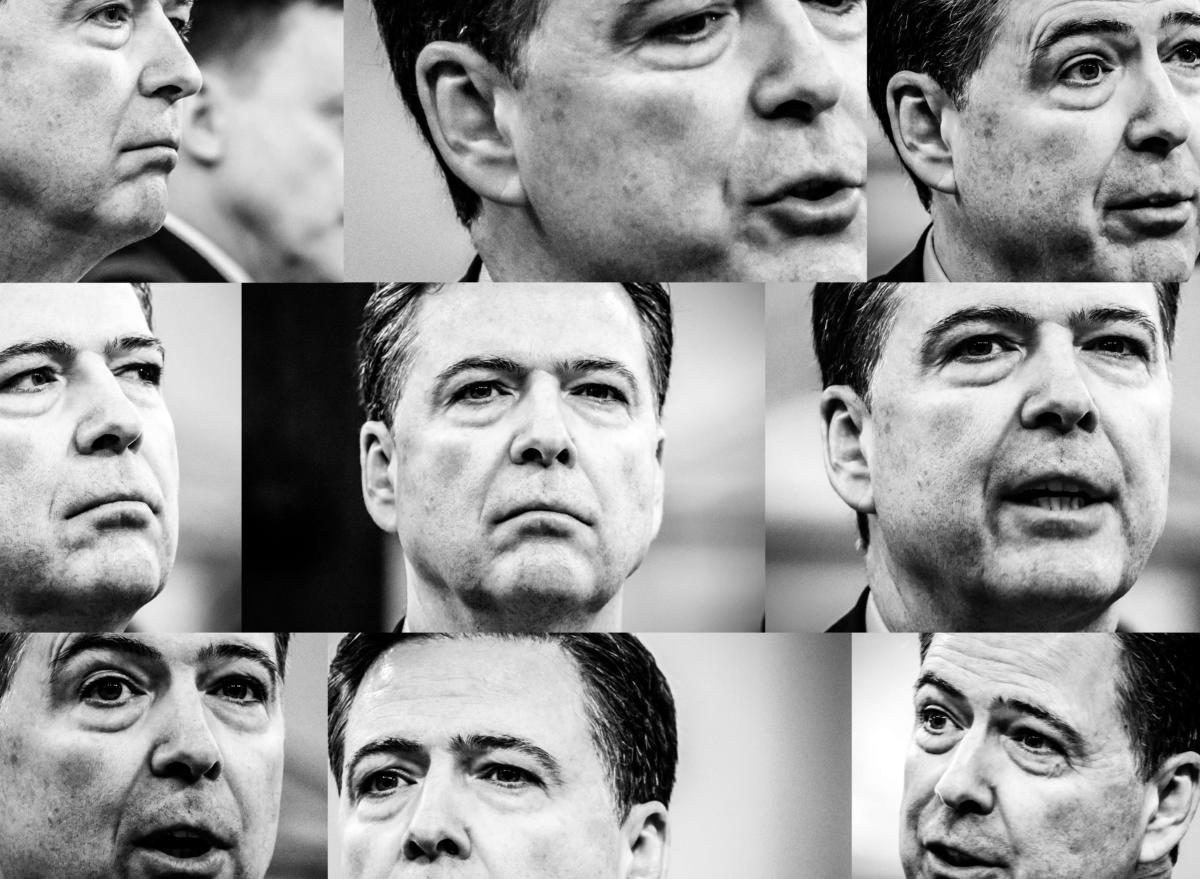 Trump’s dismissal of the F.B.I. director, James Comey, amounts to a premeditated and terrifying assault on our system of government.

At a time like this, it is important to express things plainly. On Tuesday evening, Donald Trump acted like a despot. Without warning or provocation, he summarily fired the independent-minded director of the F.B.I., James Comey. Comey had been overseeing an investigation into whether there was any collusion between Trump’s Presidential campaign and the government of Russia. With Comey out of the way, Trump can now pick his own man (or woman) to run the Bureau, and this person will have the authority to close down that investigation.

That is what has happened. It amounts to a premeditated and terrifying attack on the American system of government. Quite possibly, it will usher in a constitutional crisis. Even if it doesn’t, it represents the most unnerving turn yet in what is a uniquely unnerving Presidency.

Things like this are not supposed to happen in a liberal democracy, especially in one that takes pride, as the United States does, in safeguards put in place against the arbitrary exercise of power. The F.B.I. is meant to be an independent agency, above and beyond partisan politics and personal grudges. (That is why its directors are appointed for ten-year terms.) The President is supposed to respect this independence, especially when it comes to matters in which he has, or could have, a personal interest.

There is little in American history that compares to, or justifies, what Trump has now done. In recent times, the only possible precedent is the Saturday Night Massacre, of October 20, 1973, when Richard Nixon fired the special prosecutor investigating Watergate, Archibald Cox. Arguably, Trump’s Tuesday Afternoon Massacre was even more disturbing. In 1973, the two top law-enforcement officials in the land—the Attorney General, Elliot Richardson, and his deputy, William Ruckelshaus, refused to carry out Nixon’s dictatorial order to terminate Cox. It was left to the wretched Robert Bork, who was then the Solicitor General, to do the deed.

In contrast, Trump’s Attorney General, Jeff Sessions, was a central figure in the ouster of Comey. In March, Sessions—a close political ally of Trump’s—was forced to recuse himself from the Russia investigation after it emerged that he had failed to disclose meetings with Sergey Kislyak, the Russian Ambassador to Washington. But this recusal didn’t prevent Sessions from pushing for Comey’s dismissal. In its public statement announcing the firing, the White House said, “President Trump acted on the clear recommendations of both Deputy Attorney General Rod Rosenstein and Attorney General Jeff Sessions.”

Of course, the ultimate responsibility lies with Trump. In a brief letter to Comey, which the White House also released, he said, “While I greatly appreciate you informing me, on three separate occasions, that I am not under investigation, I nevertheless concur with the judgment of the Department of Justice that you are not able to effectively lead the Bureau. It is essential that we find new leadership for the FBI that restores public trust and confidence in its vital law enforcement mission.”

As Trump has amply demonstrated in the past, hardly anything he says can be taken at face value, and everything in his letter should be treated skeptically, especially his claims about what Comey told him. What we know for sure is that Comey, in his March 20th testimony on Capitol Hill, confirmed that the F.B.I. was conducting a criminal investigation into “any links between individuals associated with the Trump campaign and the Russian government and whether there was any coördination between the campaign and Russia’s efforts.” Although Comey refused to go into much detail about the investigation, he confirmed that it had been going on since last July, and he gave the distinct impression that, wherever it led, it would be pursued with vigor.

We also know that Comey issued a blunt public dismissal of Trump’s claims on Twitter that Barack Obama ordered U.S. spy agencies to wiretap Trump Tower during the Presidential campaign. “I have no information that supports those tweets, and we have looked carefully inside the F.B.I.,” Comey said, during his testimony.

This, surely, is the relevant context of Comey’s dismissal. By contrast, the two other documents that the White House released on Tuesday to justify Trump’s action—a letter from Sessions to the President, and a three-page memorandum from Rosenstein to Sessions—smacked of a desperate and unconvincing effort to cook up a pretext.

In his letter, Rosenstein, who hitherto had a reputation as an independent official, took issue with Comey’s handling of the investigation into Hillary Clinton’s use of a private e-mail server. He focussed in particular on the July 5, 2016, press conference at which Comey announced that the Bureau had closed its investigation without recommending any charges, while at the same time criticizing how Clinton and her aides had handled classified information. This, Rosenstein said, was “a textbook example of what federal prosecutors and agents are taught not to do.” He also brought up Comey’s subsequent announcement, on October 28, 2016, eleven days before the election, that the F.B.I. was reopening the Clinton case because of the discovery of thousands of e-mails on Anthony Weiner’s laptop. Rosenstein called the announcement a departure from the agency’s tradition of avoiding public comment during an election season.

Many observers would agree with at least some of Rosenstein’s points about the Clinton investigation—but so what? Are we seriously being asked to countenance the idea that Trump fired Comey because he didn’t treat Hillary Clinton fairly? The same Trump who seized upon Comey’s press conference last July and used it to buttress his claims that Clinton should be jailed? The same Trump who, on October 31st, said, “It took guts for Director Comey to make the move that he made in light of the kind of opposition he had”?

Until the White House comes up with a less ludicrous rationalization for its actions, we can only assume that Trump fired Comey because the Russia investigation is closing in on him and his associates, and he knew that he didn’t have much sway over the F.B.I. director. That is the simplest theory that fits the facts. And it is a cause for great alarm.

Ever since Trump took office, many people have worried about his commitment to democratic norms, the Constitution, and the rule of law. From the hasty promulgation of his anti-Muslim travel ban onward, he has done little to salve these concerns. Now he has acted like one of the authoritarian leaders he so admires—a Putin, an Erdoğan, or an el-Sisi.

Congress must restrain him and reassert the principles of American democracy by appointing an independent special prosecutor to take over the Russia investigation. If the legislature won’t act unprompted—and the initial signs are that most of the G.O.P. intends to yield to the President’s abuse of his power—it will be incumbent on the American people to register their protests forcefully, and to put pressure on their elected officials. Trump is a menace. He must be stopped.

This article was originally published in The New Yorker

John Cassidy has been a staff writer at The New Yorker since 1995. He also writes a column about politics, economics, and more for newyorker.com. 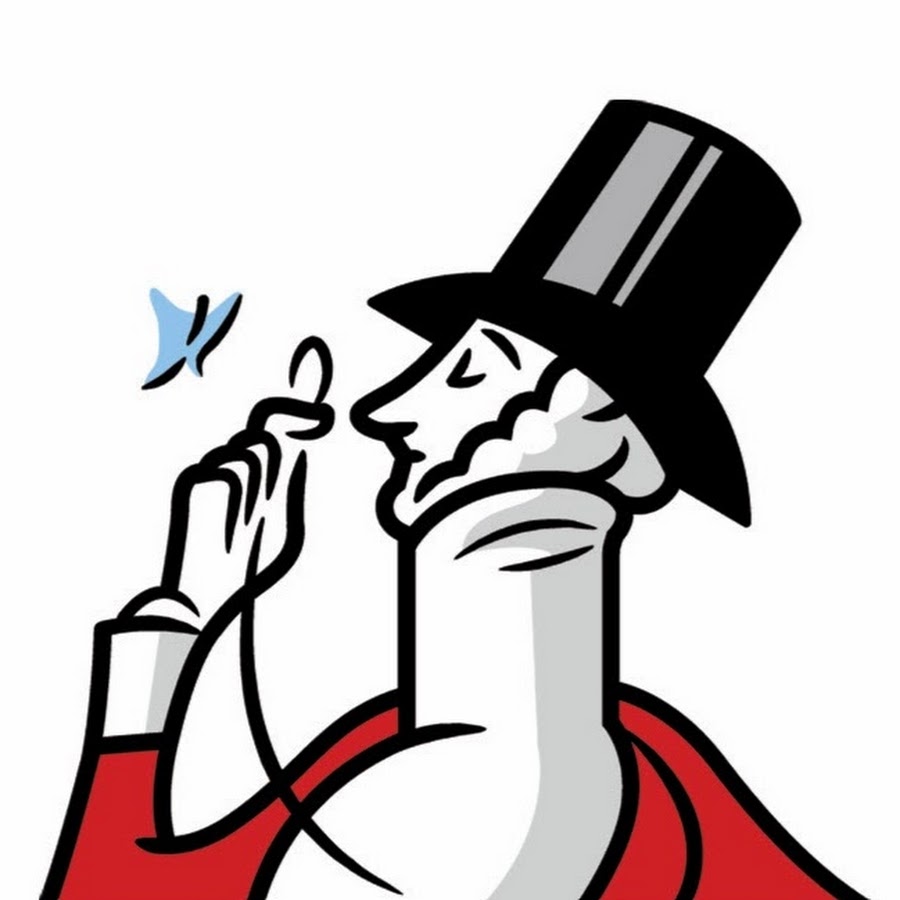 « Caroline Lucas: ‘Parliament is a laughing stock. So we have to go back to the people’   |   Maintenant, tout est entre vos mains »