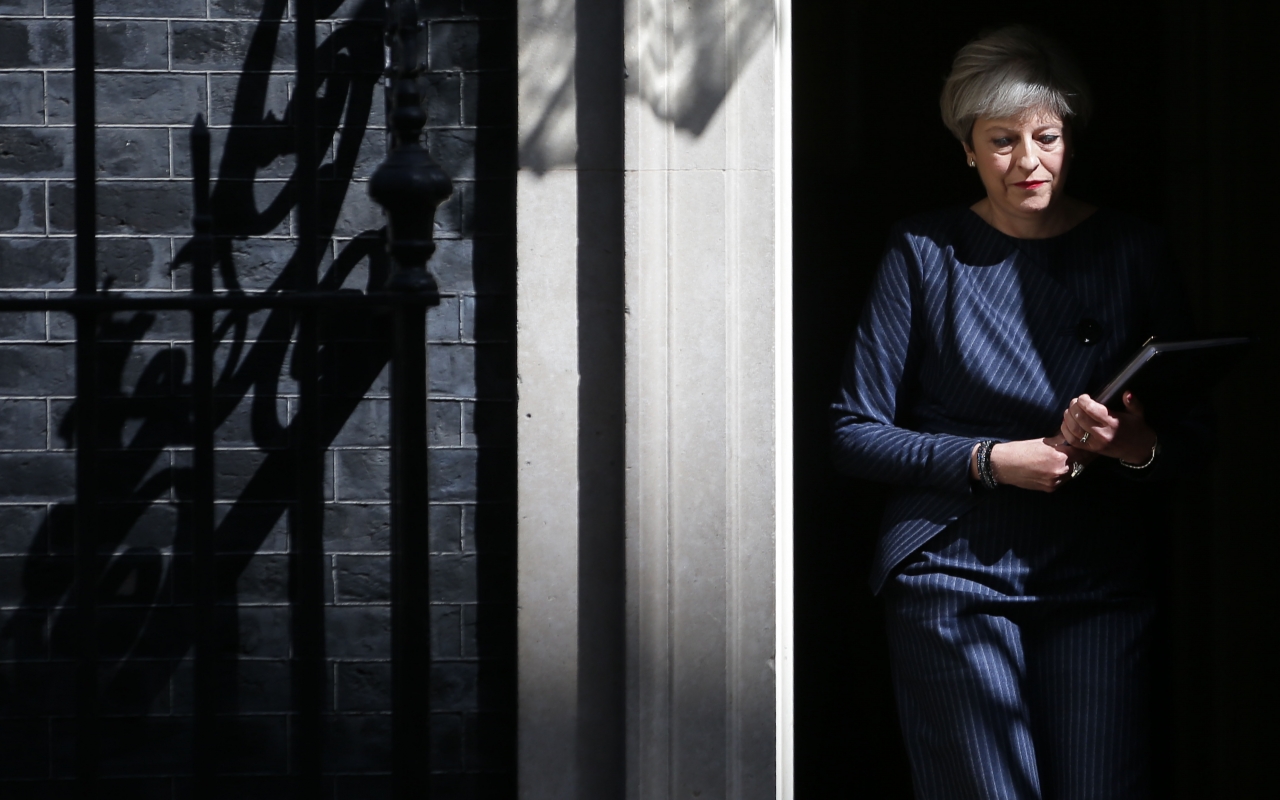 We listen as well as speak

When Theresa May called a snap election for June 8 it took the Convention team a few minutes to decide that we would go ahead with two days of debate, discussion and open forums at Central Hall, Westminster on May 12 and 13. Never was real debate on the future of politics and the United Kingdom more needed, never more relevant.

While Brexit may be the reason for May’s summer election, it is striking how little politicians have said on the biggest issue of national interest since the war. Over the last nine months you could hear a pin drop in the chamber of the House of Commons, because the Opposition has, in effect, conspired with the government to shut down debate.

That was why we set up the Convention on Brexit and the Political Crash. Theresa May’s dash for a huge majority, which would give her extraordinary powers over her own party and the country, changes nothing. We are still profoundly concerned about the future of the Union, the creaking British constitution, the failure of leaders to connect people with their politics, the media in the post-truth age, the populist insurgency in the West and, above all, about the environment and climate change.

We confidently predict that most parties will do everything in their power to avoid discussion of these subjects, underlining what may be regarded as a fundamental flaw in our political system. However, we will kick this election off by asking all parties to participate in our debates on the biggest themes. The convention will go wider than the campaign, and we hope it will go deeper and higher.

But let’s just get something straight – we listen as well as speak. The Convention is about people gathering to think about and shape Britain’s future.

The event comes at the start of the UK General Election, which may prove to be every bit as bad-tempered and confusing as the referendum, so we will endeavour to generate more light than heat during those two days in May. It also occurs in the middle of the political crash that is hurtling through Western democracies, and this will demand analysis and understanding. As our slogan – borrowed from Abraham Lincoln, says – ‘Think Anew, Act Anew’

We live in an unstable world. This is a critical moment in the life of both our country and Europe. We open our doors a week after UK local elections and just four days after the second round of the all-important French Presidential election. It is no exaggeration to say that the future of Europe hangs on the result in France, and we will, of course, have European experts on hand to comment on the new political landscape in France. Whatever the result, it is bound to have implications for the British General Election.

So, we press on, resolute that we will host the debates that have been so absent in politics and much of the media. We hope you will join to us to speak as well as listen.