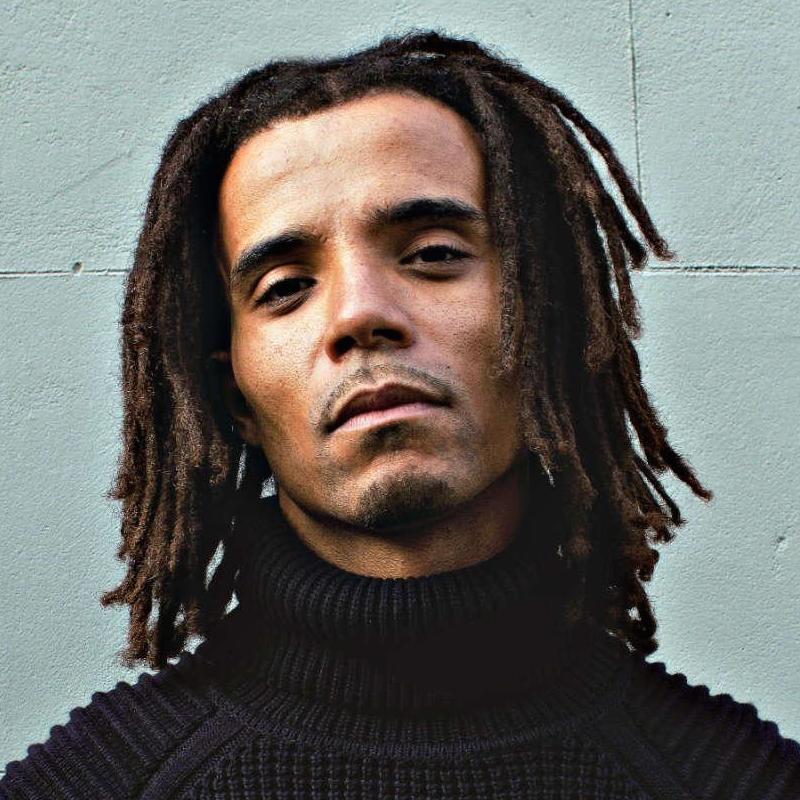 As a social entrepreneur and hip-hop artist, Akala is a regular media commentator and writer for the broadsheets. He is credited with exposing global audiences to his Hip Hop Shakespeare music theatre production company, aimed at exploring the parallels between the works of Shakespeare and modern day rappers. Akala is also a passionate historian with a fierce millennial following.