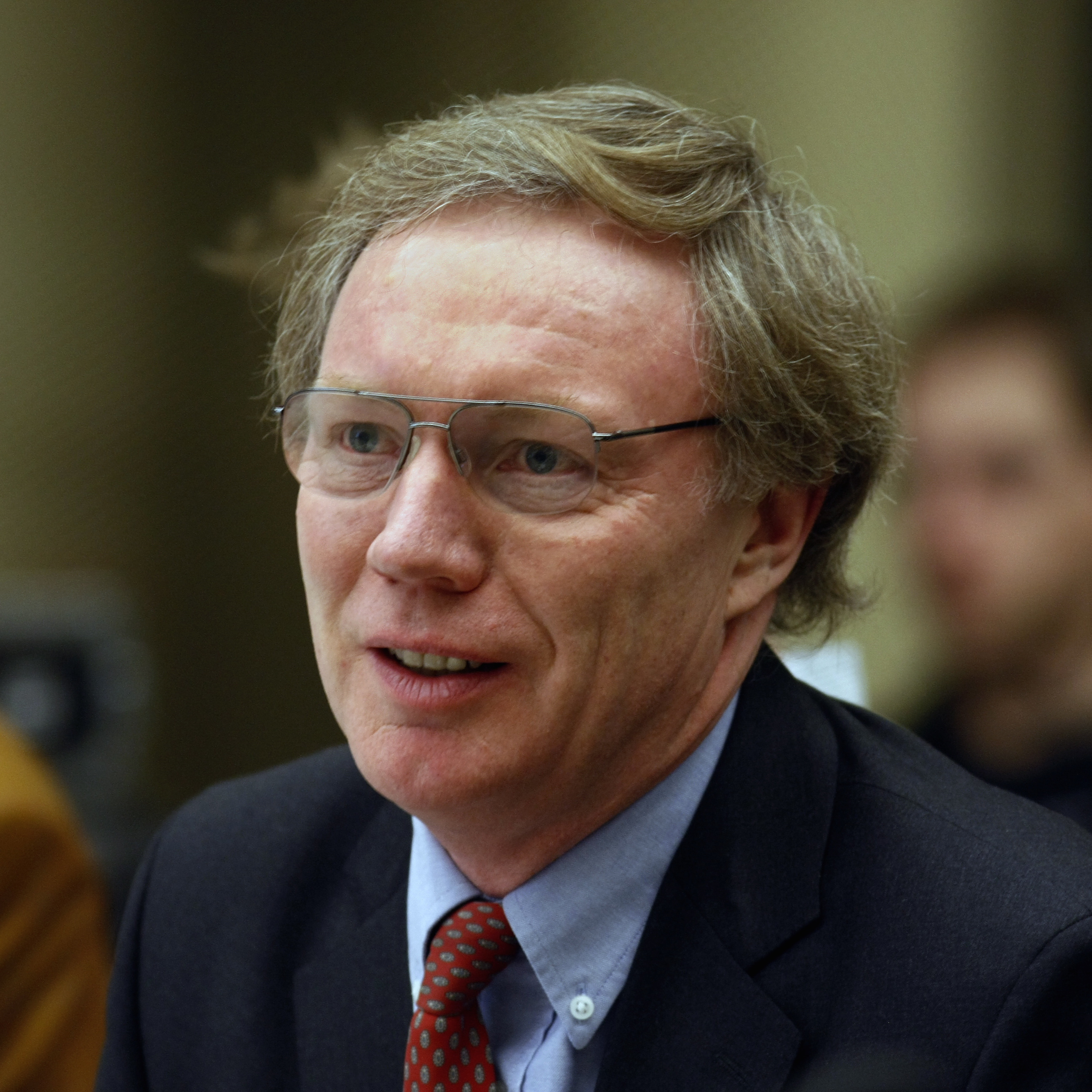 Albert Weale is Emeritus Professor of Political Theory and Public Policy in the Department of Political Science, University College London. His research has concentrated on issues of political theory and public policy, especially environmental policy and political legitimacy. He is the co-author of Environmental Governance in Europe and the sole author of Democratic Citizenship and the European Union. He is the co-editor of two collections of papers: Citizenship, Democracy and Justice in the New Europe, with Percy Lehning, and Political Theory and the European Union, with Michael Nentwich, as well as being the author of a number of journal articles and chapters on related themes. In 1998 he was elected a Fellow of the British Academy and in 2013 awarded a CBE for services to Political Science.