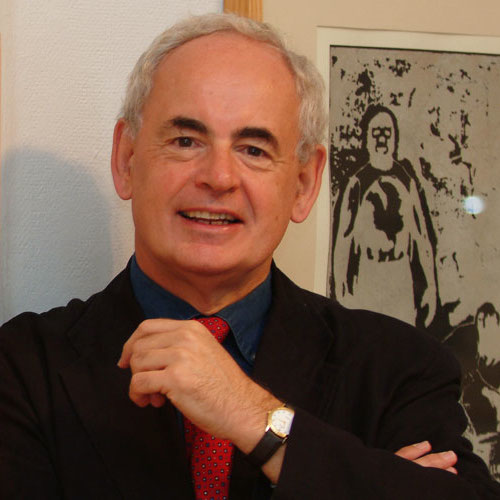 Professor of Politics in the Department of Government, University of Essex

Paul Whiteley, Professor of Politics in the Department of Government, University of Essex, specialises in the nature and significance of political participation, with an emphasis on electoral participation, and also in understanding the causes and effects of public opinion on politics. His publications include The Labour Party in Crisis and Political Control of the Macroeconomy. Professor Whiteley has also contributed his thoughts and analysis on Brexit to a variety of media outlets, including the Independent.