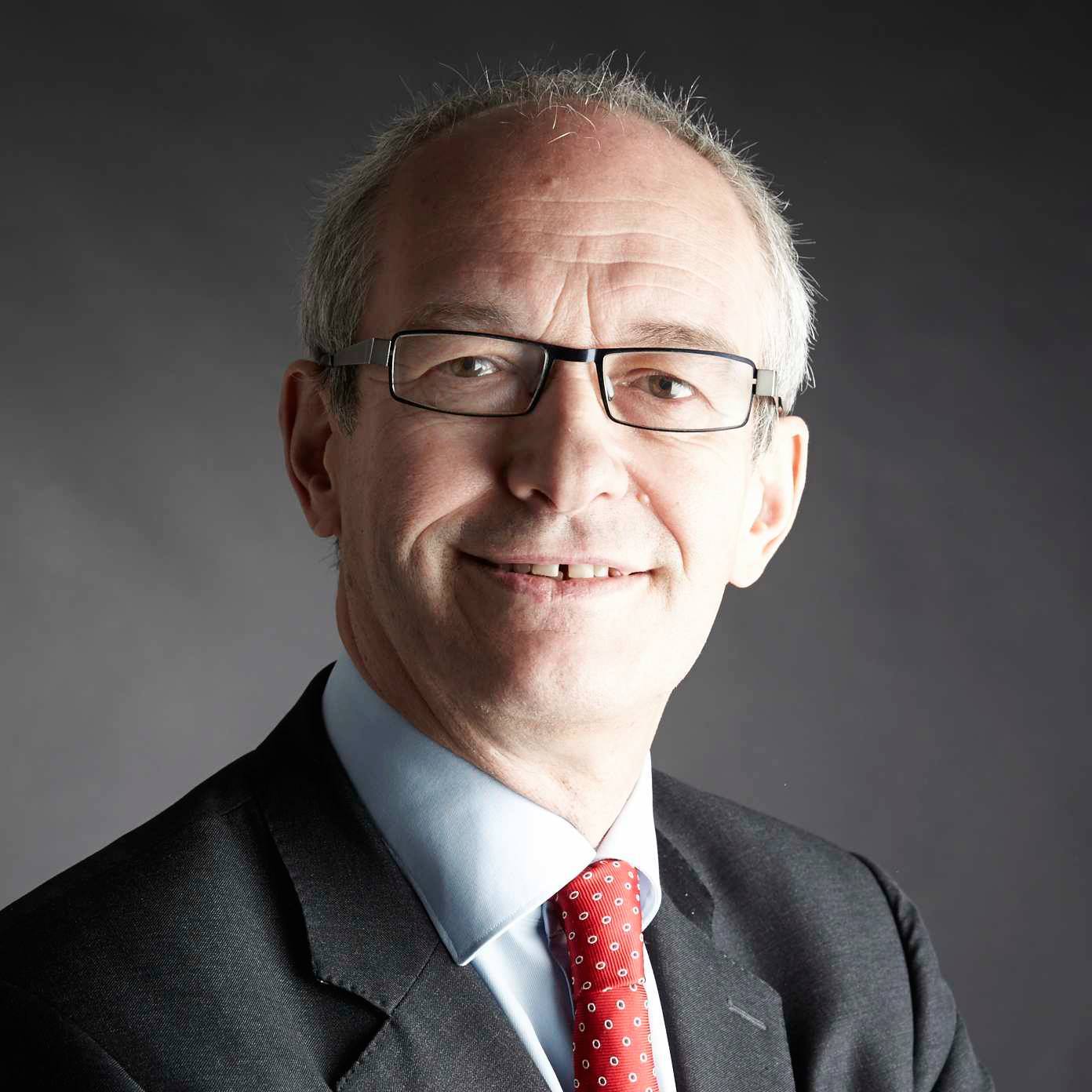 Labour MEP for Yorkshire and the Humber

Richard Corbett is the Deputy Leader of the European Parliamentary Labour Party and Vice Chair of the UK European Movement. He was first elected as an MEP after winning the Mersey by-election in 1996 and was later elected as an MEP for the constituency of Yorkshire and the Humber in 1999. He lost his seat to the BNP in 2009 but won it back in 2014. In the European Parliament, he is a member of the Progressive Alliance of Socialists and Democrats, sits on Committees including Constitutional Affairs and Fisheries, and is a member of cross-party intergroups on anti-racism and diversity, and animal welfare. Corbett has 2014 election commitments to make the case for Britain in Europe, to fight racism and to champion climate change.