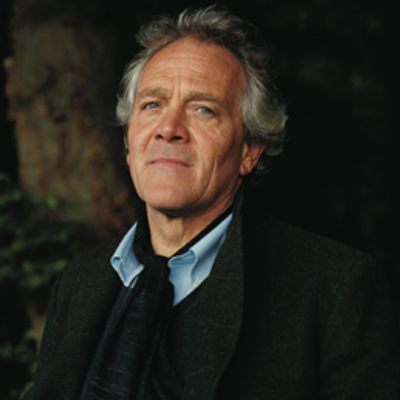 Henry Porter is UK editor of Vanity Fair and a long-standing campaigner inter alia for civil liberties. He co-directed in 2009 the very well supported The Convention on Modern Liberty with over 100 speakers. Henry joined Vanity Fair as London editor in 1992. Prior to that, he was the executive editor of The Independent on Sunday. Throughout his career, he held a number of positions in journalism, among them editor of the “Atticus” column for The Sunday Times from 1982 to 1985, editor in chief of Illustrated London News from 1987 to 1989, and editor in chief of The Sunday Correspondent magazine. He wrote a political column for the Observer newspaper and now contributes to The Hive , a US current affairs website. Porter is the author of numerous books, among them Lies, Damned Lies and Some Exclusives (Chatto Windus, 1984); Remembrance Day (Orion, 1999); A Spy’s Life (Simon Schuster, 2001); Empire State (Orion, 2003); and Brandenburg Gate (Grove/Atlantic, 2006), for which he won the 2005 Crime Writers’ Association Ian Fleming Steel Dagger award for best thriller.