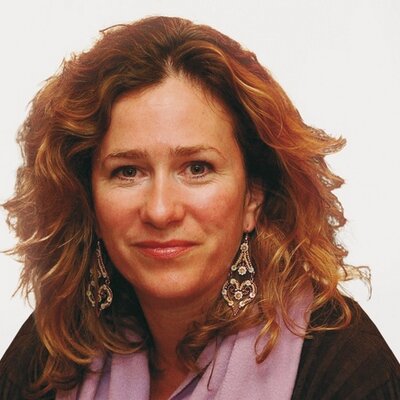 Sonia Purnell is a journalist and author, whose first book – the unauthorised biography of Boris Johnson called ‘Just Boris: A Tale of Blond Ambition’ – was long listed for the Orwell prize. Her second book, ‘First Lady’, (a finalist for the Plutarch prize) revealed for the first time the vital role played in Winston Churchill’s career by his wife Clementine.  Her new work, ‘A Woman of No Importance’, is the astonishing but true-life tale of a female spy in WWII, Virginia Hall, a young American socialite with a wooden leg, who helped fan the flames of French Resistance. It will be published in March. Sonia is looking forward to coming off twitter once Brexit is stopped, until then she’s on @sonia purnell